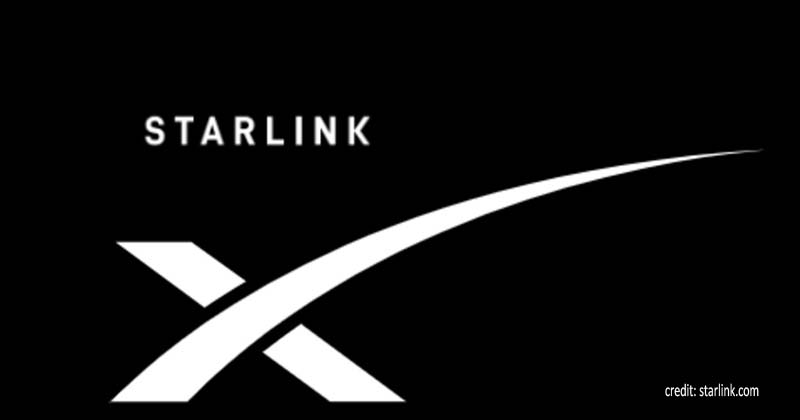 Unlike wired fiber home broadband, satellite internet handshakes directly with the satellites in the sky and beam down internet to your home. Theoretically, you’d imagine then that you could move this system around.

Perhaps take it along as you head to the hills for the weekend. After all, direct line of sight with the satellite is all that’s needed. And that’s exactly what the Elon Musk owned Starlink broadband has finally announced.

Starlink says that this option to take your internet connection with you will be enabled once they have a few more satellites in orbit, and Starlink does add quite quickly to their constellation as a habit, and some software updates for the hardware and software in play.

“Yeah, should be fully mobile later this year, so you can move it anywhere or use it on an RV or truck in motion. We need a few more satellite launches to achieve compete coverage & some key software upgrades,” Elon Musk himself confirmed this in response to a user on Twitter. He also indicates that the Starlink service should exit beta testing this summer.

The SpaceX owned satellite broadband service will be launching in most, if not all regions of India, next year. The company, over the past few weeks, has been sending out invitations to those indicated an initial interest, to preorder for the service for a refundable deposit of $99 (around Rs 7,000).

That will be double of the maximum speeds that Starlink delivers to customers, which is up to 150Mbps at this time. Starlink, during the beta testing phase, till now offers users broadband speeds between 50Mbps and 150Mbps with the latency expected between 20ms and 40ms, depending on location.

With the speed boost, latency will also see a reduction, closer to 20ms, which will further enhance the web browsing experience. It is expected that by the time the Starlink broadband service is available in India, the speed boosts up to 300Mbps would have been activated.

The Starlink satellite dish will need to be installed outdoors, that is in your apartment’s balcony, or the roof or somewhere outdoors in the premises if you have a larger home. somewhere where it is at the highest point possible with no trees, poles or structures getting in the line of site with the sky and therefore the satellite in the sky. The requirement is a clear “field of view” of the sky.

OnePlus is Giving Away First 10 Units of its Nord Smartphone