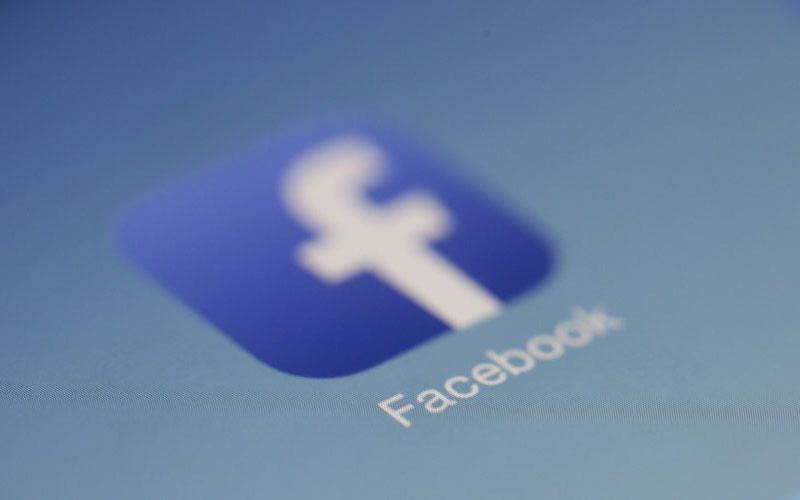 According to Techcrunch ” Smart glass has svelte frames are some of the most low-profile yet available to consumers and will allow users to snap photos and videos with the two onboard 5 MP cameras, listen to music with in-frame speakers and take phone calls.

The glasses need to be connected to an iOS or Android device for full functionality, though users can take and store hundreds of photos or dozens of videos on the glasses before transferring media to their phones via Facebook’s new View app. The twin cameras will allow users to add 3D effects to their photos and videos once they upload them to the app.”

Facebook has always been on the failed side when it comes to privacy, whether it is about Facebook or Whatsapp. Facebook with its history of privacy breaches, Now, how do these glasses with a camera store the data? Will these Photos and Videos recorded are safe? These Questions need to be answered.

The Verge covered the Ray-Ban stories as Facebook on your Face.

This heading itself tells the story Facebook will join us everywhere you go, not only with Voice, now they will be your eyes.

Youtuber Sara Dietschy reviewed the Smart glasses, Showed how you can record video with voice commands and you can take calls. Taking photos and post on social media is easier, which make everyone buy their smart glasses.

Facebook can now be able to see what you see and hear what you speak. This can be a real security threat to personal privacy.