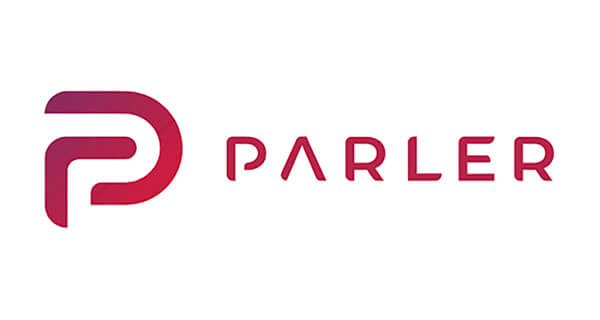 Parler is an American alt-tech microblogging and social networking service. It has a significant user base of Donald Trump supporters, conservatives, conspiracy theorists, and right-wing extremists.

The board of Parler, backed by Republican Party donor Rebekah Mercer and favoured by U.S conservatives has fired its CEO John Matze.

Matze, who was the co-founder of Parler, had confirmed his termination. The social media platform has grabbed a lot of headlines after it was removed by Apple and Google from their respective app stores.

“On January 29, 2021, the Parler board controlled by Rebekah Mercer decided to immediately terminate my position as CEO of Parler. I did not participate in this decision,” Matze said in a memo sent to Parler staff.

“He was not given any reason behind the termination. He said that his difference in opinion with the Republican political donor Rebekah Mercer could have led to his termination. Rebekah supports the company financially”, says Matze.

He also revealed that he suggested Rebekah to block domestic terrorists, white supremacists and stop promoting pro-Trump conspiracy theories. “I got dead silence as a response, and I took that dead silence as disagreement,” he said.

Last month, Parler was removed from Apple’s App Store and Google’s Play Store and booted from Amazon’s web-hosting platform. The app was removed since it did not enforce restrictions on posts that incited violence.

Nevertheless, Parler was not blocked by the internet service providers and hence it remains on the phones of users who had the app installed.

Google in a statement said, “Our longstanding policies require that apps displaying user-generated content have moderation policies and enforcement that removes egregious content like posts that incite violence. All developers agree to these terms and we have reminded Parler of this clear policy in recent months. We’re aware of continued posting in the Parler app that seeks to incite ongoing violence in the US.”

Efforts carried out by the Parler

Matze had been trying to get the app back on App Stores and Amazon Web Hosting services. Parler filed a case against Amazon for anti-trust violations but nothing helped.

On January 6, the US Capitol Building was attacked by Trump supporters. The incident took place when Joe Biden was being certified as the new president of the United States.
Trump encouraged the rioters on its social media platforms but was soon banned from Twitter, Facebook and YouTube indefinitely.

Matze said that Parler may be offline for good, but later pledged it would return stronger.

Daimler Recollects 744,000 Mercedes-Benz Vehicles Into the US to Faulty Sunroofs

Ice Crater On Mars Could Be A Source Of Water

OnePlus Nord : The first look in the new teaser video

Online Exclusive Sales will be no More, Flipkart Amazon get hit