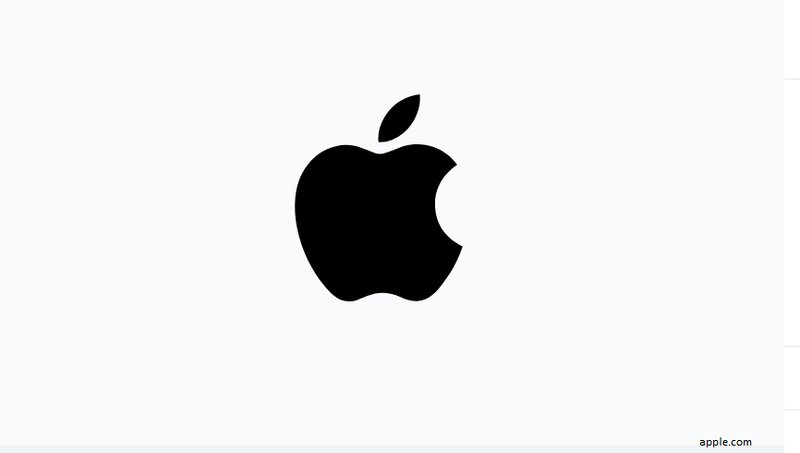 Last year during the pandemic Apple rollout Unlock with Apple watch for iOS 14.5, as it was a need of an hour. It will be continued in iOS 15.

“Unlock with Apple Watch” in iOS 15 will also apply to Siri requests such as adjusting phone settings or reading messages. Currently, users must confirm ownership of a device via Face ID, Touch ID or passcode before conducting such operations.

MacOS Monterey will come up with a status icon on your desktop showing which app is using your microphone.

Already iPhone users have been able to see which apps are accessing their microphone via a green or orange dot in the status bar.

To keep up more security for Apple card, user can now generate card numbers in their wallet app.

We will update you with more information to come on this feature.

Erase all contents and settings coming for Mac

Formatting and reinstalling macOS is getting easy now. Apple is bringing the “erase all contents and settings” option that’s been on iPhones and iPads for years to macOS Monterey.

This will make formatting and factory reset your Mac in a single click.

“System Preferences now offers an option to erase all user data and user-installed apps from the system, while maintaining the operating system currently installed,” Apple reported.

Apple is testing and trailing many features to remove password from its ecosystem.

The feature will be available in both iOS 15 and macOS Monterey, so you no need to create a password for the website or app. Instead, you’ll simply pick a username, and then use Face ID or Touch ID to confirm it’s you. The passkey is then stored in your keychain and then synced across your Apple devices using iCloud. Which make operation easier, so you don’t have to remember it.

Copying information from one app to another is now secured without the second app being able to access the information on the clipboard until you paste it.

“With secure paste, developers can let users paste from a different app without having access to what was copied until the user takes action to paste it into their app,” Apple explains. “When developers use secure paste, users will be able to paste without being alerted via the [clipboard] transparency notification, helping give them peace of mind.”

This feature will be available in iOS 15.

One of the most anticipated features for iPhone users was the Standalone security patch. Finally, Apple rolling out now. If a user doesn’t want to upgrade his OS, now they can just update the security patches.

“iOS now offers a choice between two software update versions in the Settings app,” Apple explains. “You can update to the latest version of iOS 15 as soon as it’s released for the latest features and most complete set of security updates. Or continue on ‌iOS 14‌ and still get important security updates until you’re ready to upgrade to the next major version.”