Technology News
Home Tech If You Believed Facial Recognition is a Privacy Nightmare, it is Getting... 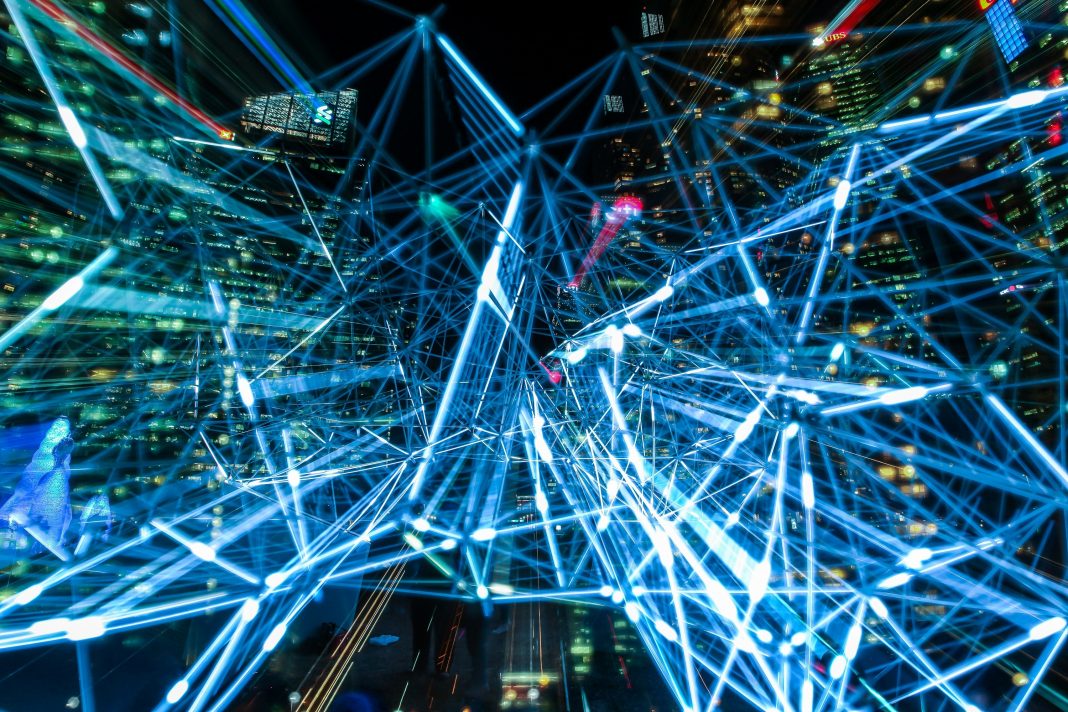 In recent times, the usage of facial recognition tools by the Delhi Police has come to light.

The centre-governed police force has, time and again, been doing what is known as Advanced Facial Recognition Software (AFRS) when parades, and notably, once at a political rally.

While the usage of facial recognition by government agencies over the world is nothing new, what is perhaps alarming to note is where this is leading to, in terms of privacy of ordinary people.

In many ways, it is the same as Clearview AI, the controversial facial recognition tool that The New York Times freshly announced on.

Developed by Indian software firm INNEFU Labs, the system uses AI to sift through an extremely stretchable data set to match individuals, thereby classifying them against their data. As its founder, Tarun Wig, explained to News18, the tool is quite versatile, and can suit anyone’s wants — be it a corporate firm, or a government agency.

While Wig identified Defence Research and Development Organisation (DRDO), India’s state-backed military research arm, as one of his clients to the facial recognition software, he avoided naming other clients that have also sourced the tool from him.

News concerning the use of facial recognition software truly arrived in the limelight right after PM Modi’s PM Ramlila Maidan rally on December 22. In days, weeks and even months prior to this, the Delhi Police were seen filming anti-government demonstrations.

As per records, these footages were then fed to the AFRS system in a position to extract identifiable faces of the protesters.

The same was then matched against Delhi Police’s database to recognize and isolate a select group of protesters, who were circled out as “miscreants who could raise slogans or banners” at PM Modi’s rally. The end goal was to ensure that no disruptive competition voices interfere at the rally.

End of seclusion for the common man?

While India does not arrive to have privatized its civilian databases yet, that is little compassion, and what India stands on the verge of losing is something very necessary.

As Nappinai states, “Today, what we have under the guise of data protection laws are only captured under the IT Act sections 43A and 72A. If we were to apply these two provisions, the first level of violation (in using facial recognition) is in using technology that is an intrusive surveillance tool, without any legal basis – in the sense that no law allows anyone to use it. What it violates, hence, is a fundamental privacy right.”

It is this very factor that reflects all sorts of red lights on the growing use of facial recognition in India. INNEFU’s Wig states that his company had taken Delhi Police’s mandate after it had drifted a tender to acquire facial recognition software to identify missing children.

While its use case has naturally grown behind this special plan, we now are at a juncture where an individual’s right to privacy does not keep its ground.

What India asks for today are data privacy commands, clearer rights to information, and the capability to protect individual details — even as administrative use of facial recognition continues to spread across the world.