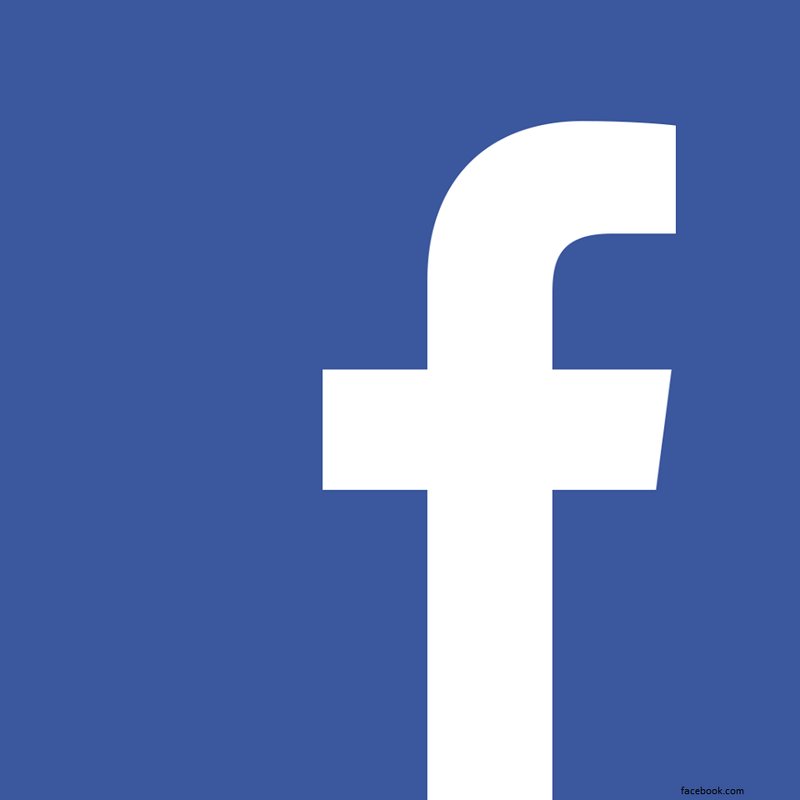 Facebook is now rolling out new permission popups for Facebook and Instagram users in the US, highlighting the benefits of letting the social media company track their usage across other apps and websites as well.

Facebook has made its reservations about the new incoming data privacy measures for Apple iPhones, known quite vocally.

With iOS 14.5 for the iPhones, Apple will be implementing a new privacy tool that will generate a pop-up which will ask users whether they want the Facebook app on their iPhones to track their usage activities across other apps and websites. Users will have the option of not giving that access.

Over the past couple of months, Facebook has been making their reaction well known to everyone which includes full-page adverts in the US newspapers, a website where Facebook has been seen trying to champion the cause of the small businesses and social media posts by the company’s top executives.

But it turns out that Facebook may be exaggerating and not being entirely generous with facts when it comes to arguing their case against Apple shutting down their data tracking pipeline.

Facebook’s primary pitch is that by turning away the ability to track users, small businesses who rely on sending out personalized advertising will no longer be able to do so. And it’ll hurt them badly.

Advertisers may not be able to effectively count conversions for iOS users who’ve opted out, harming advertisers’ ability to understand the value that ads are driving for their business,” is how Facebook is explaining the new iOS 14.5 security measure.

How does it impact small businesses?

“While running ads on the Facebook family of apps to drive sales on their websites, small businesses saw a cut of over 60% of their sales, on average, for every dollar they spent when they weren’t able to use their data to find customers on Facebook,” Facebook says.

On their website which makes this claim, Facebook doesn’t exactly say how it has reached this figure, which we assume would be based on two comparative studies.

The Deloitte study suggests that just 34% small and medium businesses increased targeted or personalized advertising since the coronavirus pandemic outbreak, with the largest share of that targeted advertising on social media being taken by Telecom and Technology businesses.

Among the small and medium businesses around the world, of the percentage of SMBs surveyed for the report, the maximum focus was on India where 62% of such businesses focused on targeted adverts or paid marketing activities on social media. The survey included more than 4,300 SMBs across 17 countries.

What exactly is Apple doing to get Facebook all riled up?

Apple will be rolling out the already deferred (to give app developers more time) App Tracking Transparency feature that will give users more control over who tracks their data and give them the option of stopping these apps from tracking them.

For instance, when you open an app on your iPhone, for the first time or after an update, you will be asked, “Allow XYZ to track your activity across other companies’ apps and websites?” The two options you will have at this stage would be “Ask App not to Track” or “Allow”.

The App Tracking Transparency feature will be part of the Privacy menu in the Settings app. This is another addition to the privacy dialup that Apple has implemented with iOS 14.

Facebook started rolling out Popups on the iPhone and iPad apps

Facebook also started rolling out popups on the iPhone and iPad apps, albeit for users in the US just yet, trying to play up the benefits of allowing them to track user data and the benefits that personalized adverts offer.

Again the perceived difficulty of small businesses is being played up. The foremost one is, get more personalised ads. And secondly, support businesses that rely on ads to reach customers. It is expected that these popups will be rolled out for more users globally, as we get closer to the Apple iOS 14.5 release.

At present, an iPhone user will now be able to choose whether they want to allow or deny an app from tracking their browsing and app usage trends. The iOS 14.5 update is expected in the coming weeks.